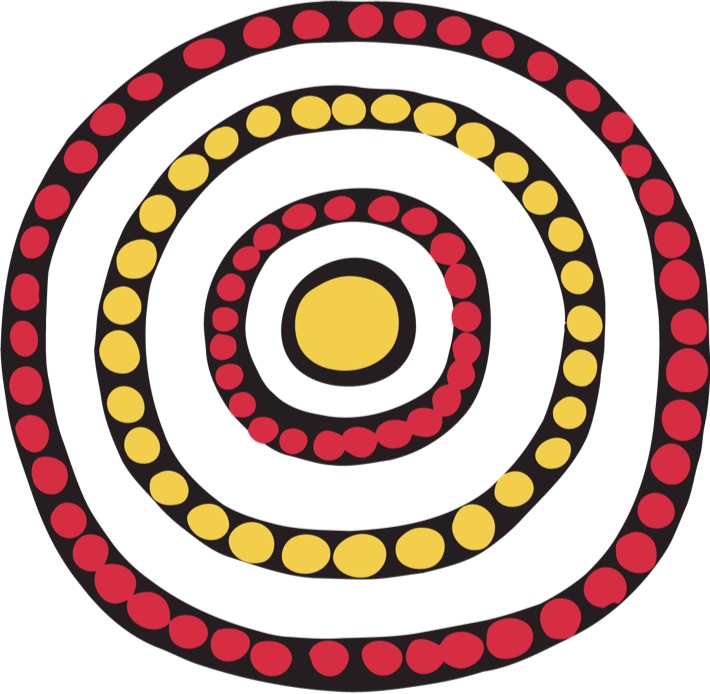 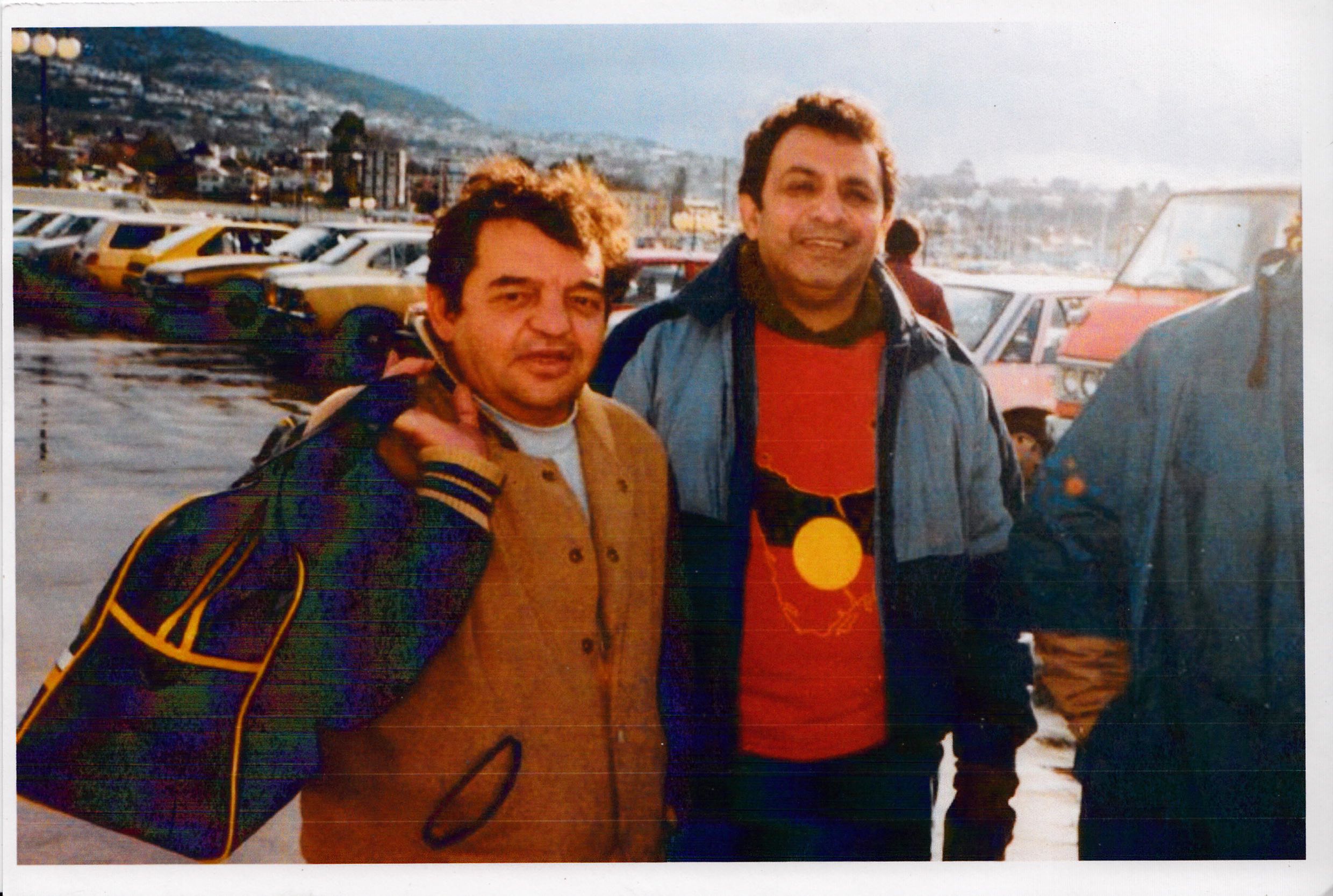 Unions have always been big supporters of Tranby. When the Cooperative was started in 1957, the Seamen’s Union, the Wharfies and the Building unions gave much of the funding to support First Nations adult learners. Aboriginal people too, like Tombo Winters and George Rose in the shearing and rouseabout work of the pastoral industry in western NSW, had had a long history as active and outspoken union members. Kevin Cook, starting at Tranby in 1975, had previously been an organiser in the NSW Builders Labourers’ Federation, where he had worked with the Aboriginal communities in Redfern to save ‘The Block’ from demolition by big development companies. Kevin like other First Nations workers wanted to build and strengthen supportive alliances like this had been.

In 1977, the Trade Union Committee on Aboriginal Rights – known as TUCAR – was formally set up in a meeting attended by Tranby staff Kevin Cook and Rev. Alf Clint, along with South Coast Elders Jacko Campbell and Gubboo Ted Thomas, Marcia Langton from the Black Defence Group and supportive unionists Rod Pickette, Sergio Zorino, Meredith Burgmann, Hannah Middleton, and others. Along with the Maritime unions and the Building Unions, the new organisation gained rapid support from the Missos (the Miscellaneous Workers Union) and the unions in Education, Banking and Health. These and other unions affiliated with TUCAR to back Aboriginal campaigns and to get better conditions for Aboriginal workers.

The TUCAR committee met regularly first in the NSW Trades Hall and then later at the NSW Teachers Federation building in Surry Hills. With funding from unions and from employment grants, TUCAR was able to employ a full-time coordinator, with Lee Silva and others before Kevin Tory took up this role in 1987. TUCAR was also able to employ several Aboriginal employees, a number of whom were Tranby staff or graduates like Margaret Friel and Veronica Collett.

TUCAR gathered information for unions and their members about Aboriginal people’s campaigns for land and social justice. This was circulated through many TUCAR workers’ visits to union meetings, to job sites and through the TUCAR Newsletters. (You can read them soon here). As well, TUCAR worked with affiliated unions to make the policies of the peak union organisations (the state Trades and Labour Councils and the federal ACTU) more active in defending Indigenous workers and their community’s interests.

At the same time, TUCAR called on unions for support in campaigns for First Nations peoples’ political rights. For example, 16 unions endorsed the TUCAR submission on Land Rights to the NSW government in 1979; the Railways Union and many others supported community campaigns to ban uranium mining on Aboriginal Land at Roxby Downs in South Australia and at Jabiru in the Northern Territory, while unions in Education and other industries called for conditions, better pay and better access to training for Indigenous people. In some cases, TUCAR organised unions to take industrial action to support Indigenous communities, like refusing to take part in developments which would damage Aboriginal land or sites.

As well as backing Indigenous campaigns in Australia, TUCAR was committed to the international network of unions across the world. TUCAR representatives appeared at the International Labour Organisation (ILO) in 1985 to take part in the ILO discussion on changes to Convention 169 on Indigenous and Tribal Peoples. In 1987, the TUCAR Newsletter carried a strong condemnation of the attacks on Fiji unions by the military in the two coups in that year in Fiji. TUCAR supported unions which opposed workplace racism and colonialism as shown in the Newsletter carrying news about the Nuclear Free and Independent Pacific campaign, including a visit by TUCAR coordinator, Kevin Tory, to the Philippines in 1989. TUCAR also kept Unions in Australia informed about Aboriginal campaigns being brought to the floor of the United Nations, such as Helen Corbett’s speech to the General Assembly of the United Nations in 1989. (See TUCAR Newsletters #5 October 1985 p 1; #20 October 1987 pp 4-5; #25 April 1989 p 3; #27 November 1989 p 3)

TUCAR played a major role in building widespread support among unions for the protests at the Bicentennial in 1988. The Bicentennial events and debates during 1988 deepened union awareness about Aboriginal issues even further, building on the work of TUCAR and Indigenous activists all over Australia about land rights, discrimination in education, Aboriginal deaths in custody and racism in the workplace. While each of the Unions in the TUCAR network pushed ahead to combat racism in the workplace, they did it in different ways.

The NSW Teachers Federation had already, in 1986, created an Indigenous Education Officer position and had built it into the Federation’s structure. Soon after the Bicentennial, later in 1988, the national Australian Education Union (the AEU) created an Aboriginal Education Officer position. The Maritime Union of Australia, formed from the Seamen’s Union and the Waterside Workers Federation, continued to be prominently advised by their Indigenous members like Joe McGuinness and Terry O’Shane (See here). The Bank Employees Union maintained its strong support for Indigenous staff after amalgamation in 1991, when it became part of the Financial Services Union (FSU), by ensuring that the new FSU took up affiliation with TUCAR (even before it affiliated with the ALP) and by organising frequent TUCAR deputations, led by Kevin Tory, to speak to unionists. By 1989, the peak national trade union body, the Australian Council of Trade Unions, was meeting regularly with the National Coalition of Aboriginal Organisations. In 2001, the ACTU formed a First Nations Committee to advise it and then established an Indigenous Officer position in 2006.

TUCAR continued to liaise with each of these unions and with the peak bodies – state organisations like Unions NSW and the national body, the ACTU – while as well it supported each of the Union Indigenous Officers. This enabled these officers to form a strengthened network between unions, working towards the long-standing TUCAR goal of having a network of union support that stretched across the country.

Tranby’s history is deeply entwined with the trade unions and their legacy of support was instrumental in developing and growing Tranby, still thriving 65 years on.

Heather Goodall is Professor Emerita of History at UTS and a long-time supporter of Tranby. Since 1980 she has worked with Tranby in various capacities such as a teacher, researcher, and advisor. Our team is always grateful for her enduring support, knowledge and advice. 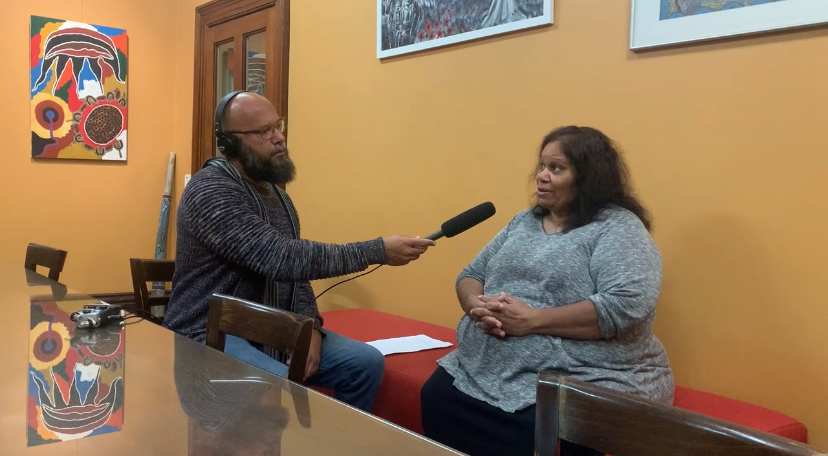 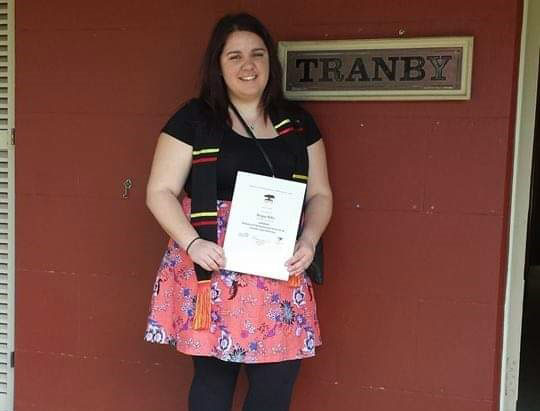 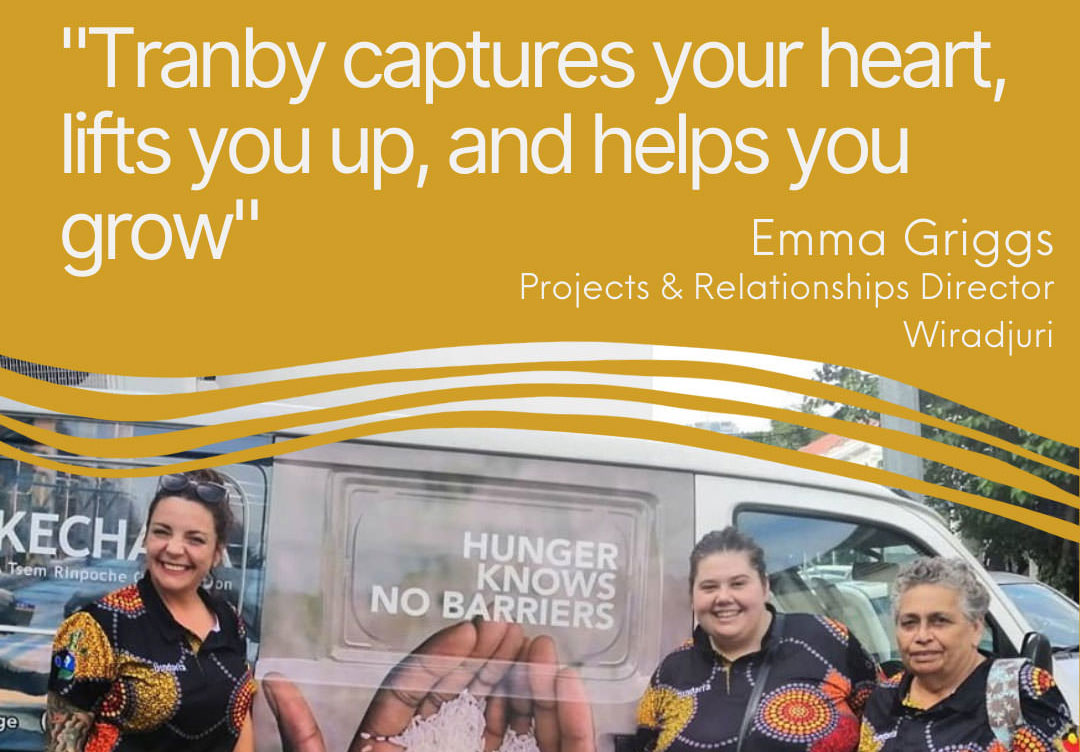 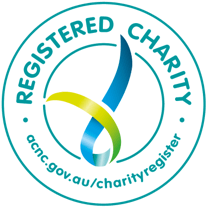 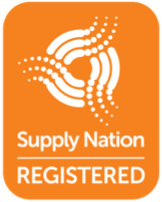