Our people have lived on the Australian continent for at least 65,000 years, and for more than 65 years, Tranby has been a place of community connection, Aboriginal-controlled education and social action for Indigenous peoples. We are Australia’s oldest independent Indigenous education provider.

As an Aboriginal-led Co-operative, our community is involved in everything we do, and guides how and why we do things. Since 1957 we’ve provided life changing opportunities for Aboriginal and Torres Strait Islander adults, supporting them to find their power through education.

We walk beside our students and support them to achieve their dreams. Since we first opened our doors, we have proudly supported thousands of Indigenous students to learn and grow. No matter where you go in Community, you will find a Tranby graduate nearby. That’s why we often say that all roads lead back to Tranby.

For generations, Tranby has demonstrated the power of education for adult learners. Whether it be via trade-based skills or legal studies, Tranby changes lives through culturally meaningful education. Tranby creates a ripple of change effect – providing education opportunities for mothers, fathers and grandparents, which enables them to demonstrate the positive impacts of education to their young ones. We support people to achieve something they thought was impossible. 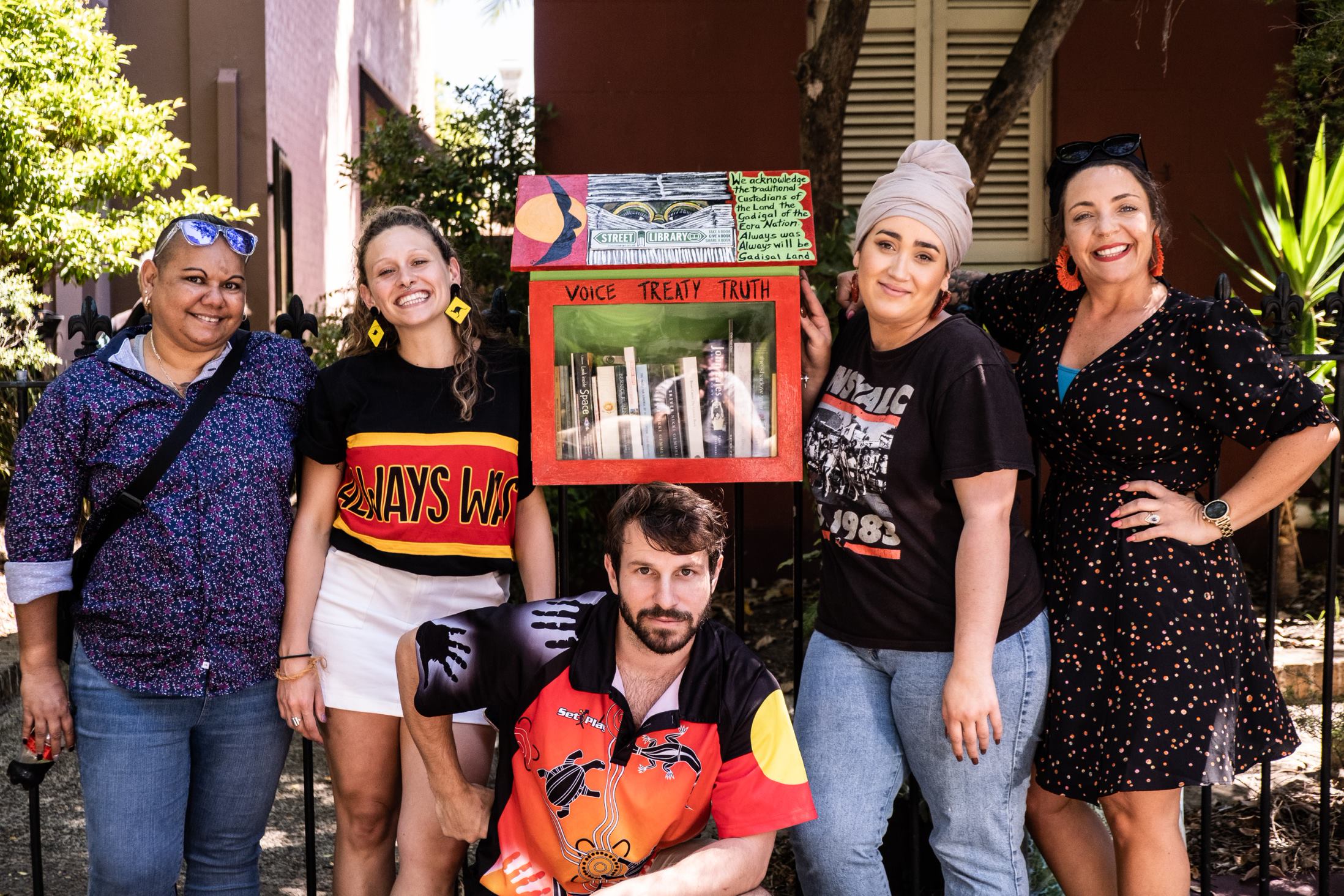 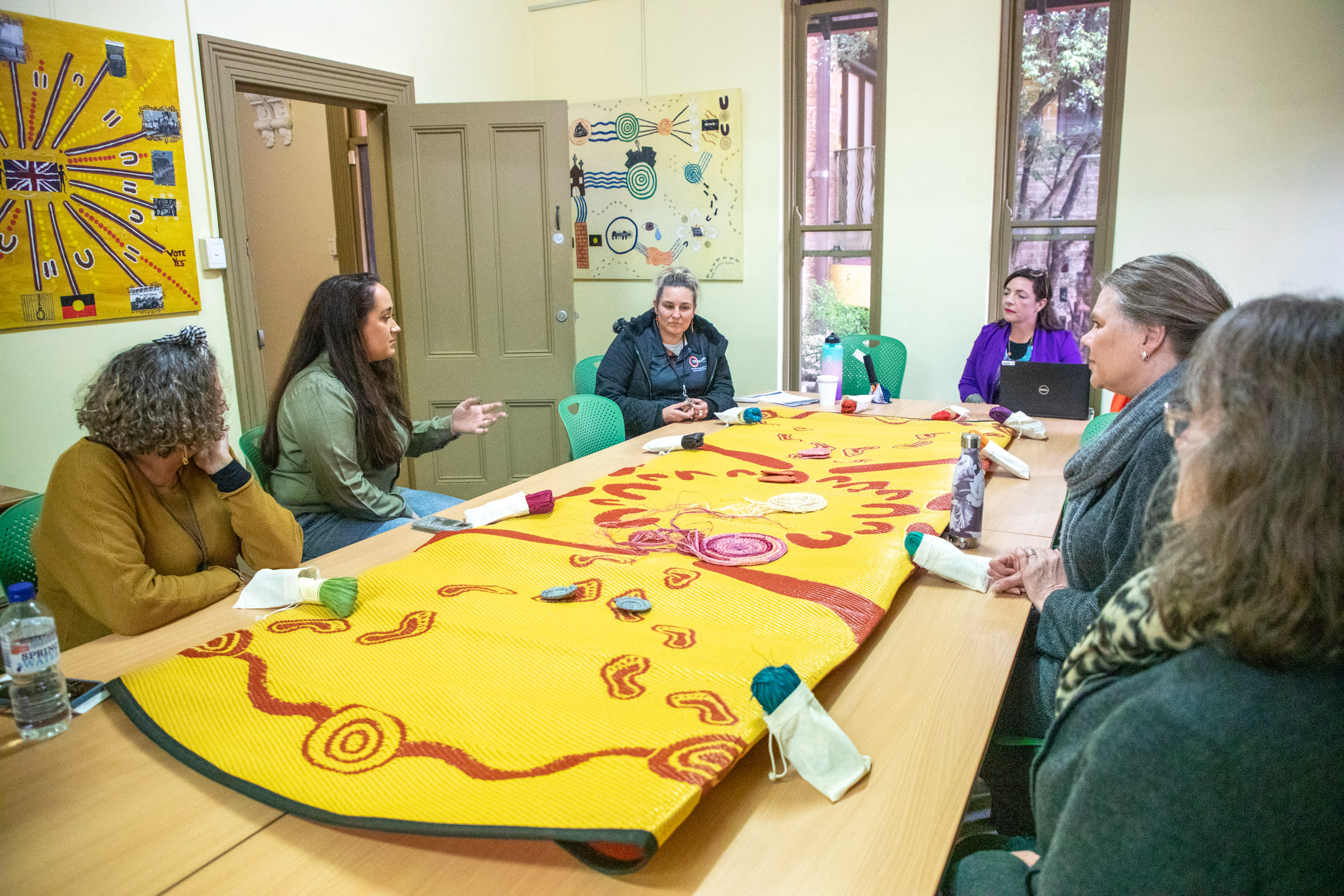 Tranby’s work shows that Aboriginal-led education is self-determination in action. When Indigenous adults are supported, listened to, and given the skills they need to thrive, families and communities have the chance to heal. Our trainers and staff know that studying at Tranby isn’t just about getting a qualification. It is about connecting with Community and walking your lifelong learning journey – for yourself, your kids and your community. Tranby’s courses are delivered through Indigenous ways of learning, ensuring they are culturally safe and empowering. We are a nationally Registered Training Organisation (RTO), offering  bespoke  accredited courses and culturally responsive community-controlled initiatives to empower our peoples and communities.

At Tranby, you can study an accredited course or a non-accredited leadership program with the knowledge that our Mob have been consulted in the design, development and delivery of each course. That is why Tranby is so unique.

Having already supported thousands of Indigenous people to graduate, we know that Tranby changes lives. As an independent Aboriginal-controlled organisation, we need your support to thrive. Help us, help Mob – walk with us for the future of Aboriginal-controlled education by donating today. 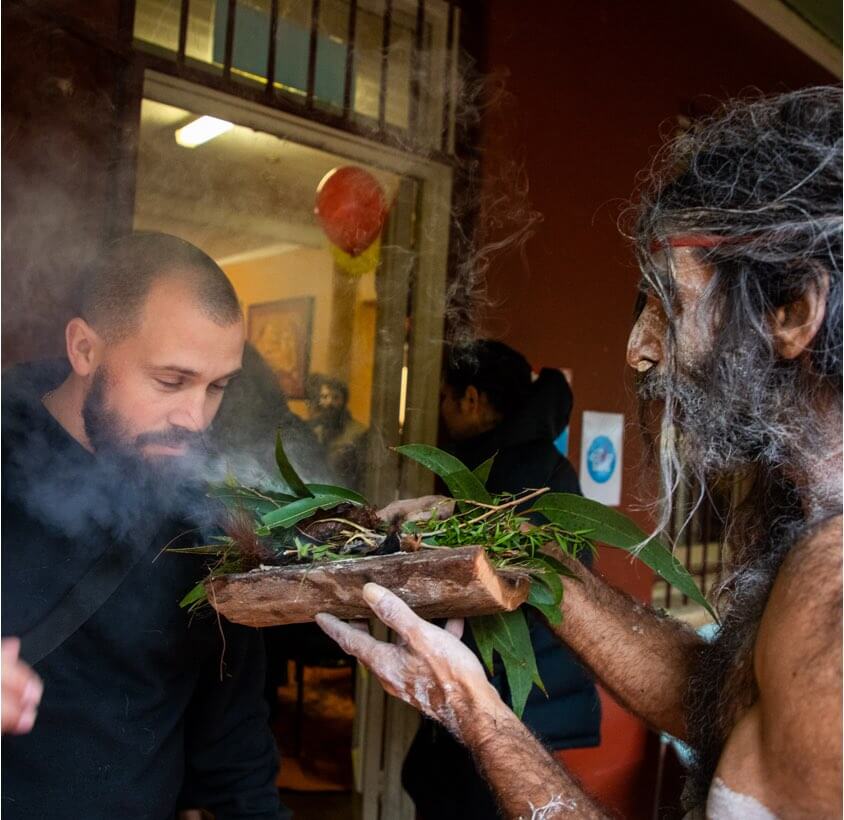 Since 1957 we’ve provided life changing opportunities for Aboriginal and Torres Strait Islander adults, supporting them to find their power through education.

By working together with community, Tranby has influenced social and political change. This has been made possible by generous support from organisations such as the Australian trade unions, who have supported us as major donors since the early days of the Co-operative.